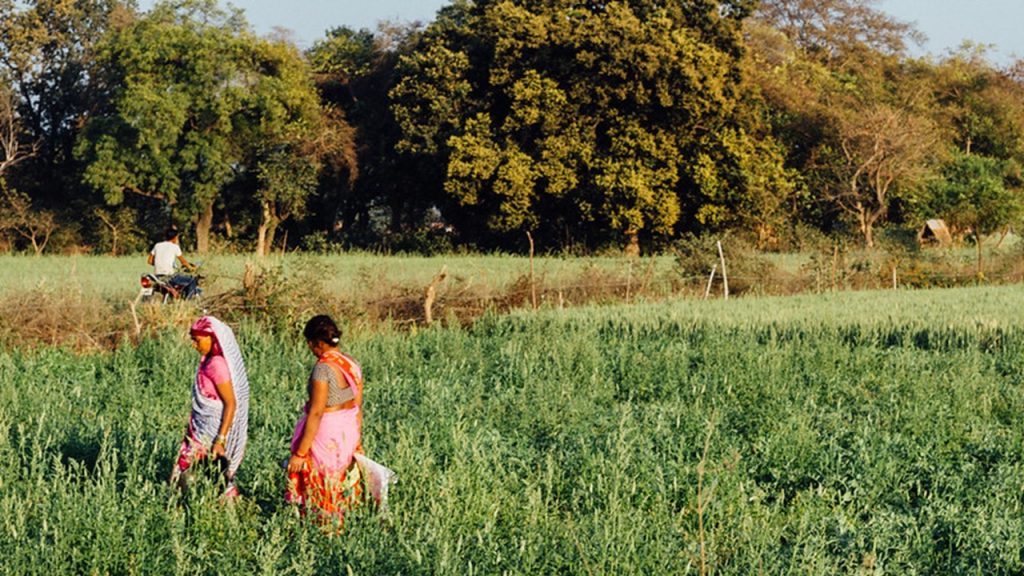 Swati Banerjee, Coordinator of the RLC Campus Mumbai and Professor at the TATA Institute of Social Sciences (TISS), and Dinesh Chand, junior researcher at the School of Social Work at TISS and RLC alumni have written a paper on “Exploring the Intersections of Gender, Caste and Space in the Lifeworld of Musahar Women in Uttar Pradesh”, published in the South Asian Journal of Participative Development.

The paper explores the lifeworld of Musahar women, their marginalities and their agency at the intersections of gender and caste identity across variuos spaces that get defined by hierarchical power relations.

Kimberle Crenshaw (1991) explains the concept of intersectionality as important not only to understand racial discrimination but differential experiences of women within such differences. She mentions, “there was no proper concept to use for the discrimination of black women. There were policies for black men and white women.” Further, Ruston and Lindstrom (2013) reiterate “intersectionality in different dimensions of social life, axes of differentiation, axes of oppression, social structures, norms and activities are intersecting, mutually modifying and inseparable.” In the Indian context, women of so-called ‘lower’ castes face marginalities in various spaces at the intersection of caste, class and gender. In the case of women in Musahar community in Uttar Pradesh, they encounter challenges for survival and struggles on account of social differences and historicity of structural hierarchies. Conventionally, women are in a subordinate position in various social spaces and so are Musahar women, which further intersects with caste multiplying the marginalities. This paper explores the lifeworld of Musahar women, their marginalities and their agency at the intersections of gender & caste identity across various spaces that get defined by hierarchical power relationships.