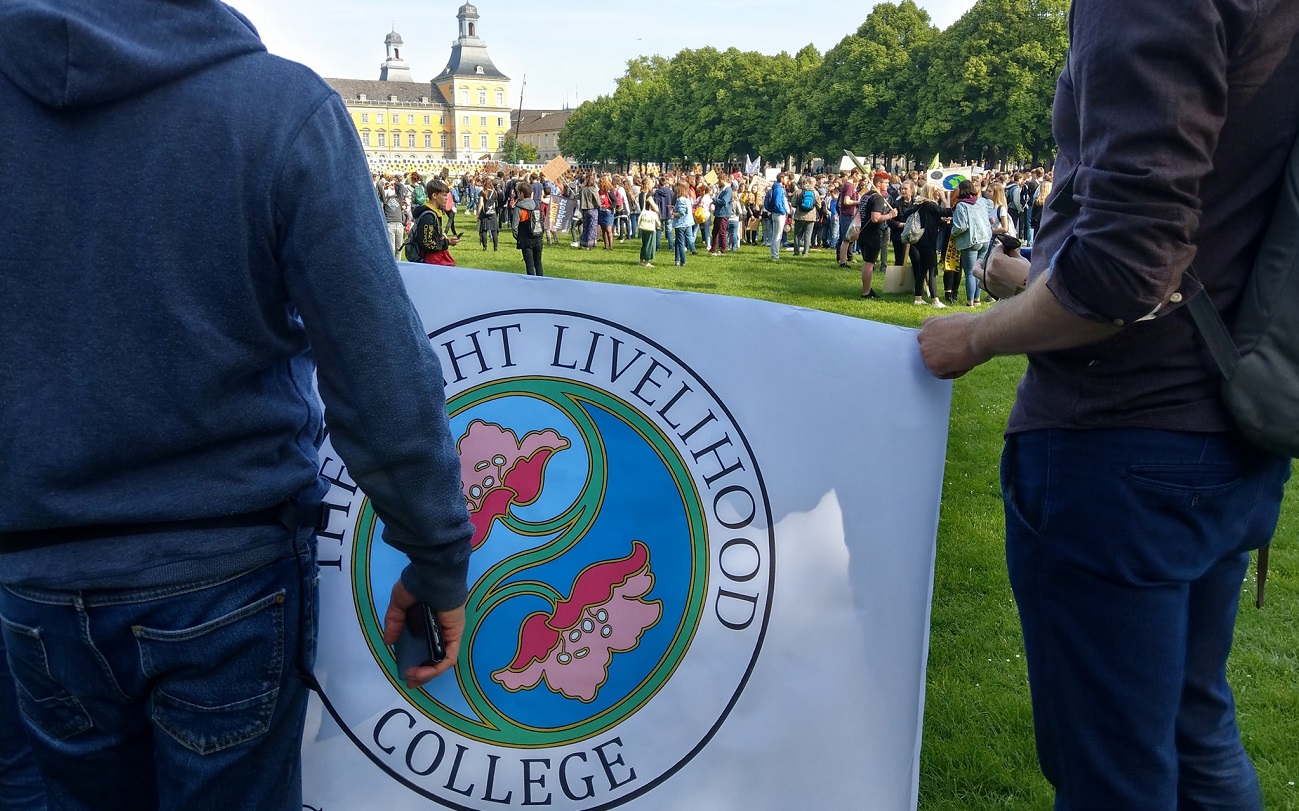 The RLC Campus Bonn and the Center for Development Research joined the “Fridays for Future” Movement of pupils and youth as “Scientists for Future” within the 2nd Global Climate Strike. They wanted to express support to the young people and show that “Scientists for Future” are producing important knowledge on climate change impacts, and may suggest effective mitigation and adaptation strategies – all of which will be of no use if not followed by climate action.

It is not knowledge uncertainty but clearly the lack of political will by law makers, municipalities and enterprises that prevents climate action. And policy and legislation need to be implemented and practiced, which forms another challenge in countries of the Global North and Global South alike.