RLA Laureates featured in documentary about the Bayer Monsanto fusion 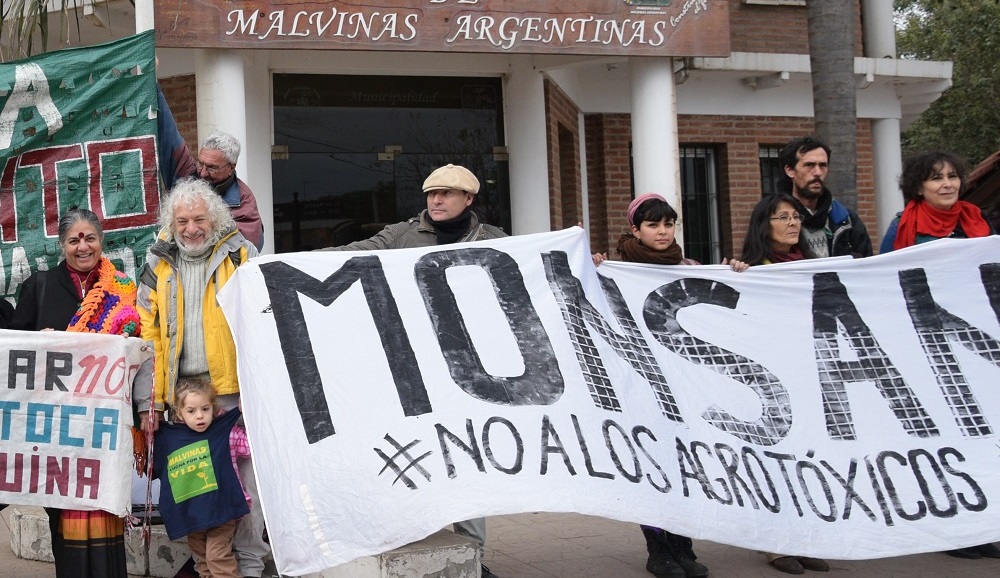 The German public TV station WDR produced a critical documentary on the negative impacts of the fusion of the major chemical companies Bayer and Monsanto on agricultural practices, the environment and the livelihoods of farmers. All the field work of the German TV in Córdoba was organized by the RLC Campus Córdoba under the direction of Campus Coordinator Raul Montenegro in cooperation with his chair at the University and his NGO FUNAM. The documentary features interviews with three Right Livelihood Award Laureates: Vandana Shiva, Pat Mooney, and Raul Montenegro.

Information on Monsanto’s plans to build a plant for the conditioning of GMO maize seeds in Malvinas and FUNAM’s battle against this project can be found in Spanish here.