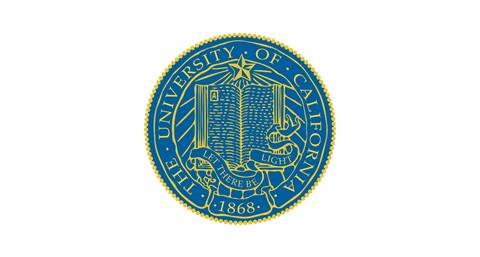 Located south of San Francisco, the University of California campus at Santa Cruz (UCSC) is a campus on rolling, forested hills overlooking the Monterey Bay. UCSC’s commitment to environmental stewardship dates back to the founding of the campus in 1965, and it has since been recognized as a leader in advancing global sustainability, recently being dubbed “the Harvard of Organic Farming” by US Congressman Sam Farr.

UCSC has roughly 16,000 undergraduate and 1,400 graduate students, offering 63 undergraduate majors and 37 minors, with graduate programs in 33 fields. UCSC is differentiated into ten Colleges in an effort to provide a liberal arts education in the context of a large research institution. Kresge College, where the Common Ground Center is located, is distinguished by a long tradition of activism for social and environmental justice.

The RLC Campus Santa Cruz is hosted by the Santa Cruz Institute for Social Transformation, which addresses issues including economic inequality, environmental threads and social stratification. From 2013 until 2019, the RLC partner campus was situated at the The Common Ground Center at Kresge College.

Based at University of California, Santa Cruz / Santa Cruz Institute for Social Transformation